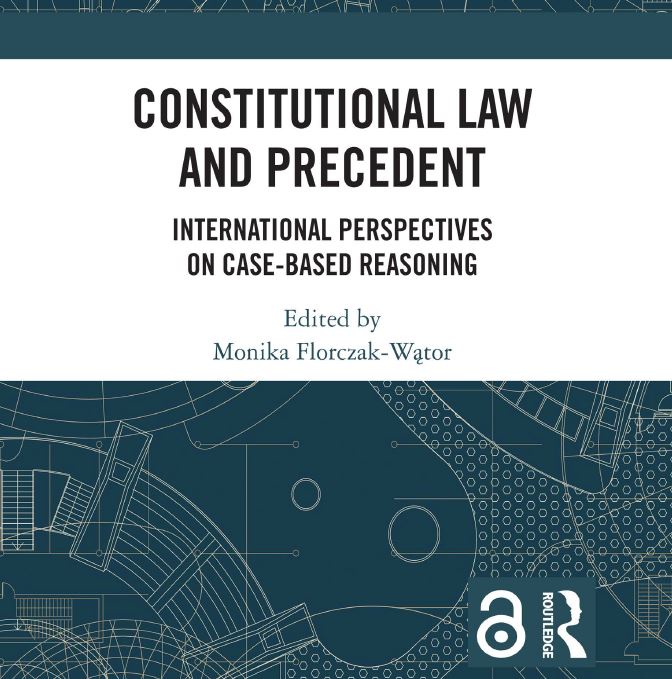 This collection examines case-based reasoning in constitutional adjudication; that is, how courts decide on constitutional cases by referring to their own prior case law and the case law of other national, foreign, and international courts. Argumentation based on judicial authority is now fundamental to the resolution of constitutional disputes. At the same time, it is the most common form of reasoning used by courts. This volume shows not only the strengths and weaknesses of such argumentation, but also its serious methodological shortcomings. The book is comparative in nature, with individual chapters examining similar problems that different courts have resolved in different ways.

This book will be of interest to legal theorists and practitioners, and will also be especially insightful for constitutional court judges.